When you look back at history you will notice that most buildings and homes were built with stone and wood and had nice clean lines. Carpeting didn’t really become a viable option until the invention of the power loom around 1839. The carpet is made a lot like a woven fabric and the power loom made it so that larger pieces could be made at a much faster pace. The loom was a big success but it was still not an option for many due to its high price ticket. Only the wealthy were able to afford this fine flooring and when they started taking orders, the factory had a hard time keeping up. The invention started to take off and was being sold more and more places, but the industry wouldn’t know how big it would get until after World War II. Before this time the material used was cotton and it was too expensive for most people. When the use of other fibers such as nylon were introduced, it became easier and more affordable for other homeowners to have carpet installed in their homes.

The tufted carpet industry began in a simple way, around the turn of the century. A young, Dalton woman, Catherine Evans Whitener, made a bedspread in a hand-crafted pattern for a wedding gift. Copying a quilt pattern she had seen, she sewed thick cotton yarns with a running stitch onto unbleached muslin and then clipped the ends of the yarn so they would fluff out. After she washed the bedspread in hot water, it shrunk the fabric and held the yarns in place. Demand became so great for the bedspreads that by the 1930s, often, entire families worked to hand tuft the spreads for 10 to 25 cents per spread. As an example of the spirit of these early hard working women, Mrs. J. T. Bates stated she “shipped 15 spreads to John Wannamaker’s department store in New York. On a piece of plain tablet paper I made out a bill for $98.15 and put it in with the spreads. Although there had been no previous contact whatsoever with the store, Wannamaker’s sent us a check for $98.15.”

The styles of carpets that were available were usually a tufted carpet but around the 1950’s most of the carpets that were purchased were woven. A tufted carpet is when each fiber is cut and has an open end that is the part that you would walk on. A woven carpet is when the carpet is looped to make a loop at the top of each strand that is pulled back through the base. The 1950s were also the year that many other processes for making and creating carpet were made. They came out with new kinds of equipment and new ways to dye the fibers. They also introduced new ways of spinning and printing the carpets. After the large hype over tufted carpet, it now makes up over 90% of the carpet that is used today!

No matter what type of carpet you have, whether it is a 60’s shag or a sleek new age pattern you can call ADC Carpet Cleaning Specialists for an appointment to have your carpets cleaned. 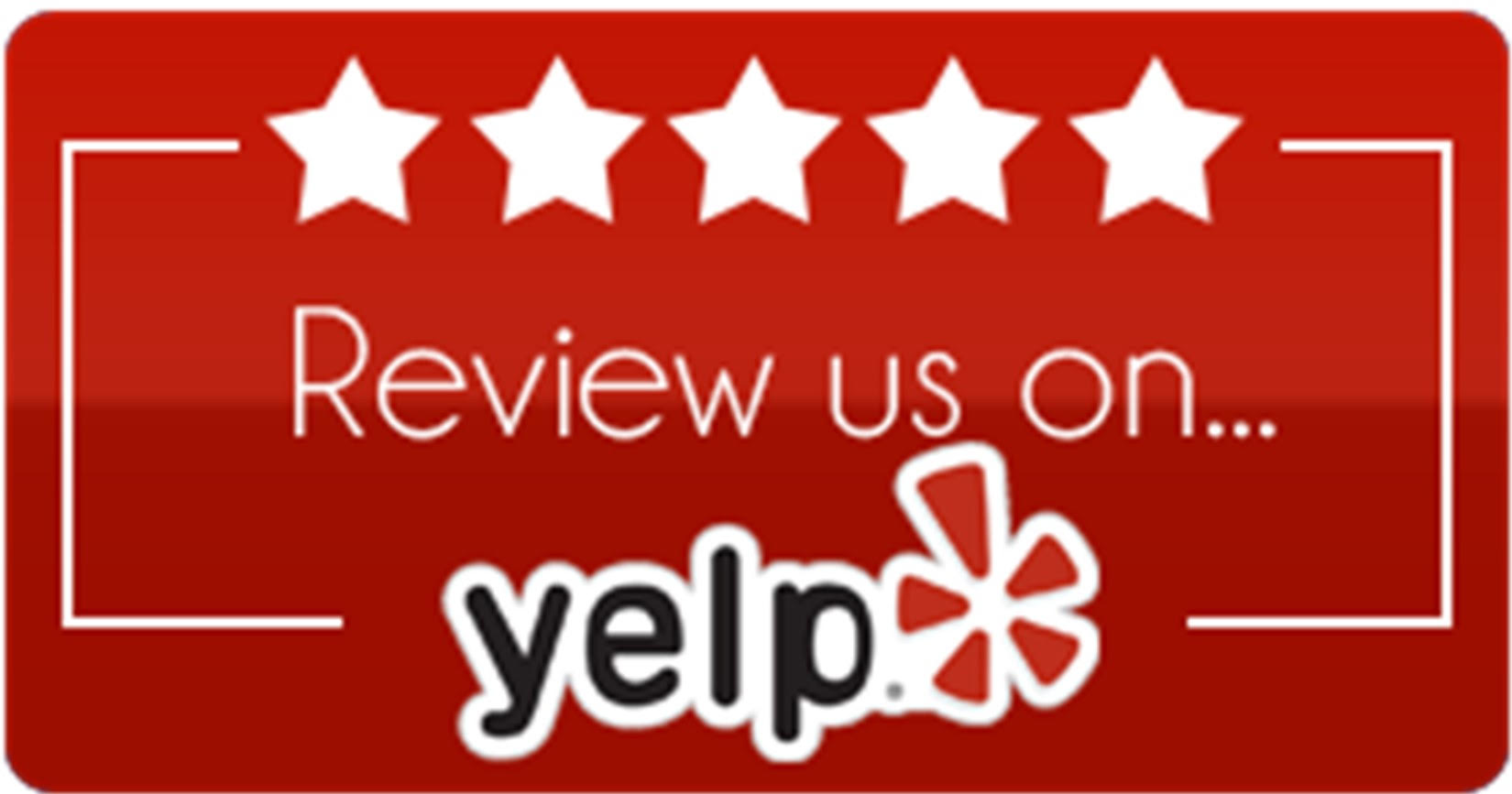 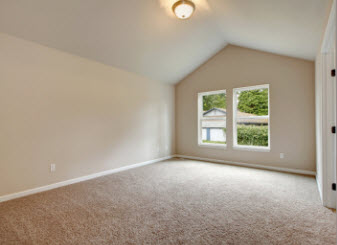 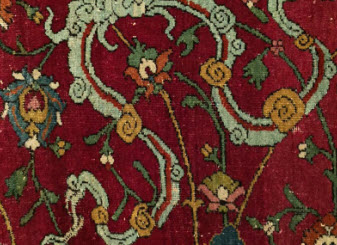 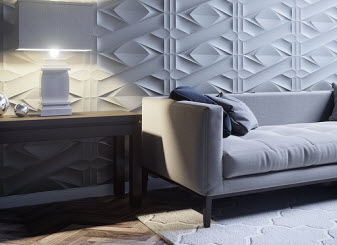